The Molteni Museum was established in 2015, the year of the International Expo in Milan, to celebrate 80 years’ history, innovation, research and quality, and thus contribute to the spread of design culture. 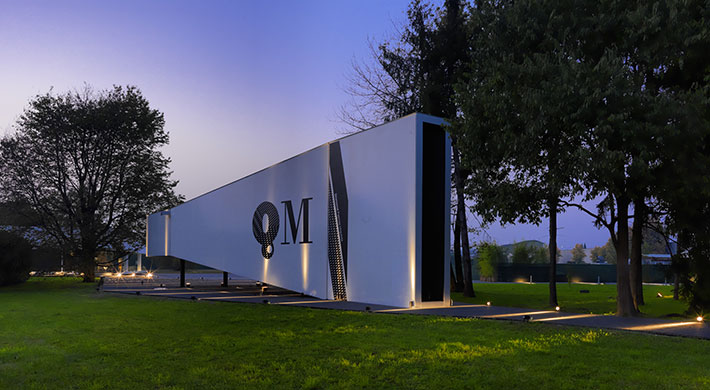 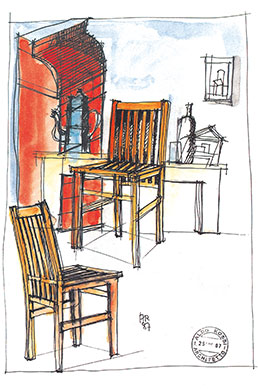 Designed by Jasper Morrison, with the image coordinated by Studio Cerri & Associati, the museum houses a permanent collection of 48 iconic products and original prototypes of the Group’s companies: Molteni&C, Dada, Unifor and Citterio. But it also tells the story of an Italian company, founded in 1934 by Angelo and Giuseppina Molteni, which developed from the Fifties with the cooperation of Italian and international architects and designers, such as Foster+Partners, Jean Nouvel, Álvaro Siza, Pierluigi Cerri, Michele De Lucchi, Rodolfo Dordoni, Vincent Van Duysen, Luca Meda, Dante Bonuccelli, Aldo Rossi, Afra e Tobia Scarpa, Hannes Wettstein, Patricia Urquiola, Ron Gilad, Werner Blaser, Richard Sapper, Ferruccio Laviani, Arik Levy. Right through to remakes of a collection of furniure designed by Gio Ponti between 1935 and 1970.

Since the first steps of the original artisan firm, much has changed. Manufacturing, today industrial. Distribution, today international. Molteni’s capacity for innovation, with constant investments in research and development. One thing has remained unchanged: quality, the fil rouge which, for three generations, has united the development of a Group that ranks among the world’s leaders in the furnishing design industry.

The seat of the museum highlights and testifies to the Group’s history. The building itself was built as a factory at the end of the 1950s and used as a drying shed for sheared wood. Renovated in 1986 by Aldo Rossi and Luca Meda, and then, in 2004, by Studio Cerri & Associati, it preserves traces of its industrial past. The Molteni Museum is associated with Museimpresa – Associazione Italiana Archivi e Musei d’Impresa – promoted by Assolombarda and Confindustria.